Goa has a beach for every kind of person, a happening nightlife and full of music ranging from Trance, Psychedelic to classic Rock.

I visited Goa twice in 2015, My first trip in February when I explored more of the common places but my second trip in Christmas-New year week was just for my love of EDM and to attend the Music Festival of ‘Sunburn’.Here are some of my clicks from that time. 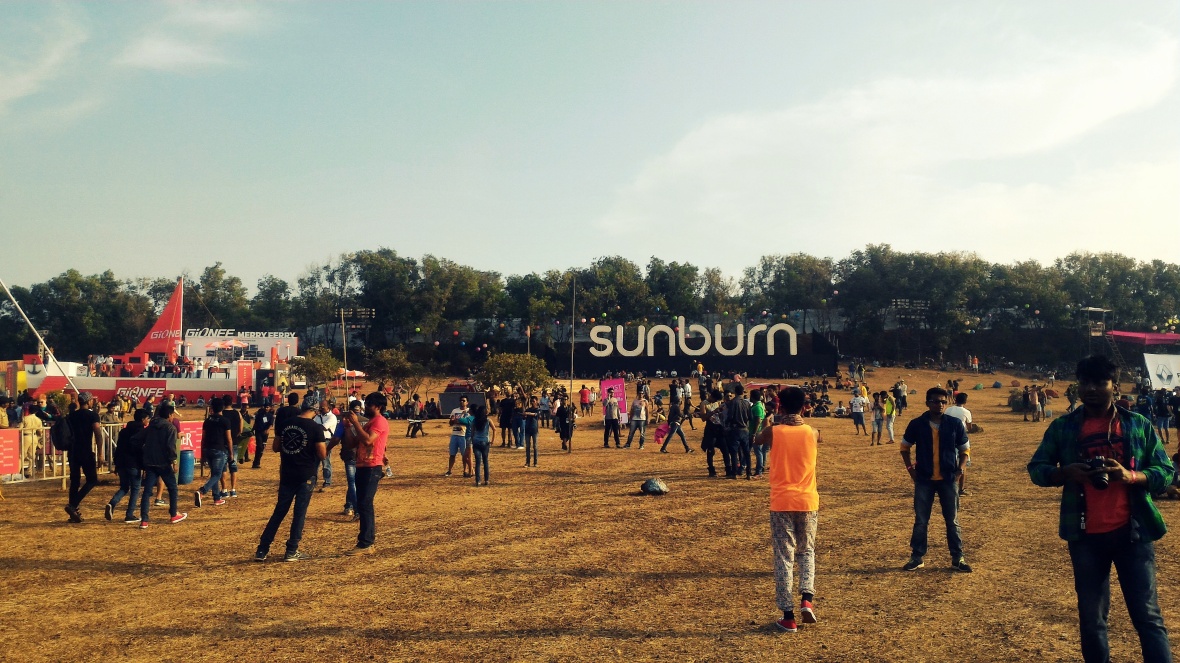 Sunburn introduced ‘Sunburn Arena’ in 2011 bringing some of the world’s best DJs to India like Avicii, Dash Berlin, Armin Van Buuren, Swedish House Mafia and many more in an exhilarating arena format across all major cities. 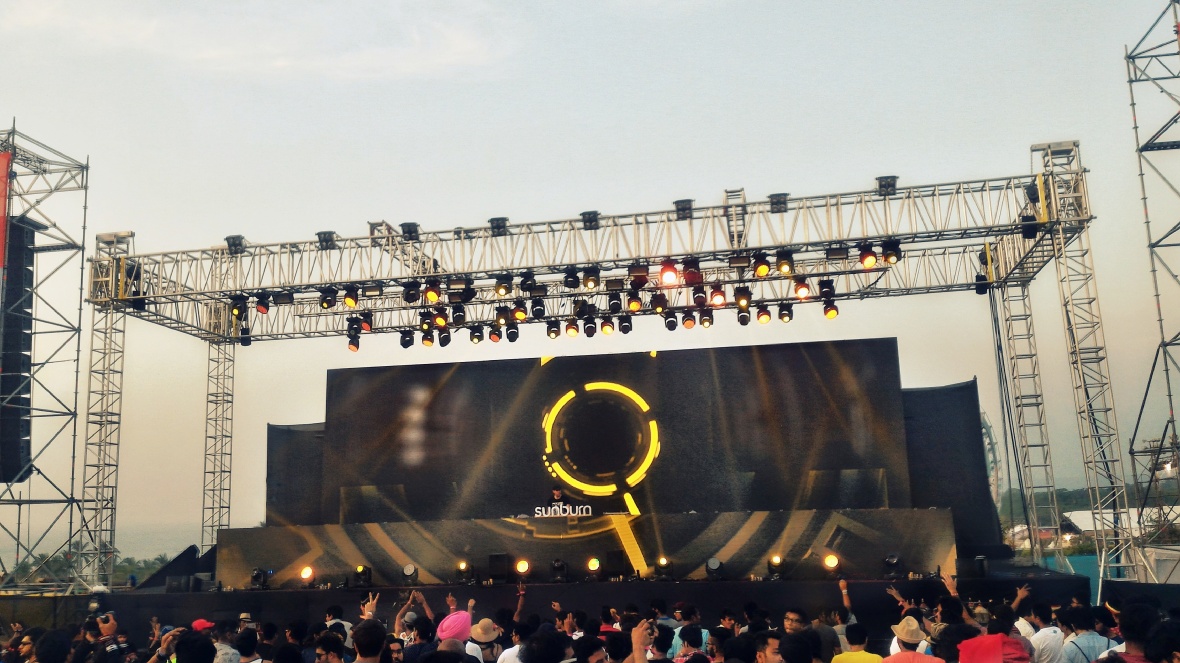 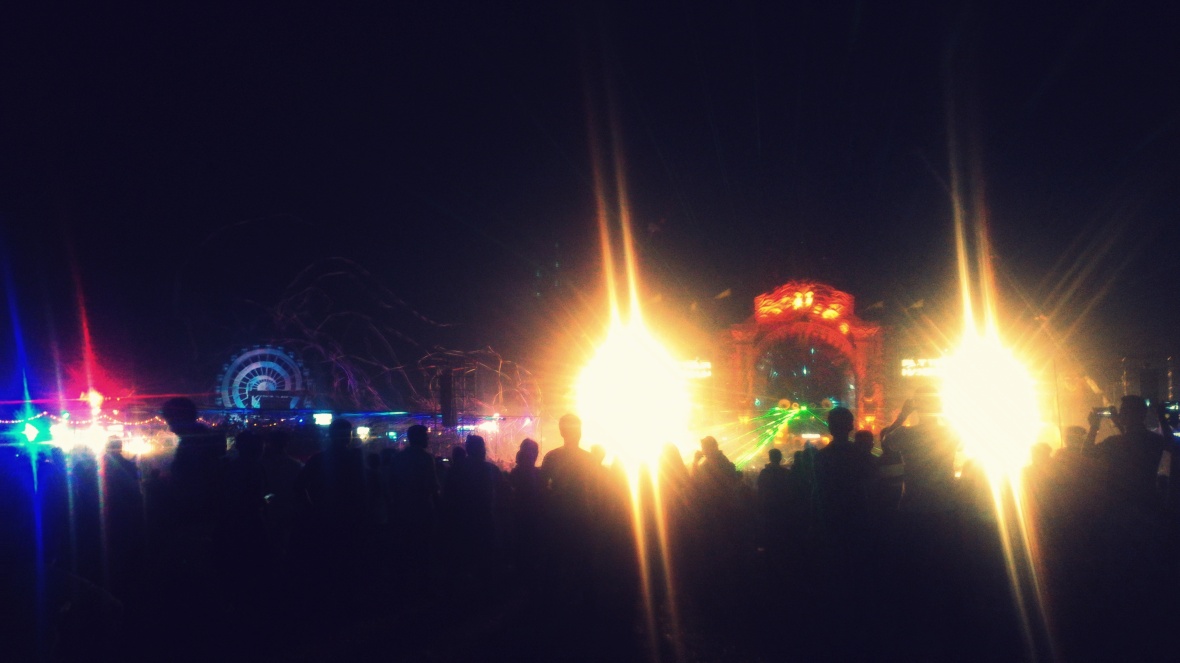 I attended Sunburn 2015 in Goa which featured DJs including Dmitri Vegas- Like Mike, Kygo, Martin Garrix, David Guetta with Sunburn arenas involving the likes of DJ Snake and Rehab. 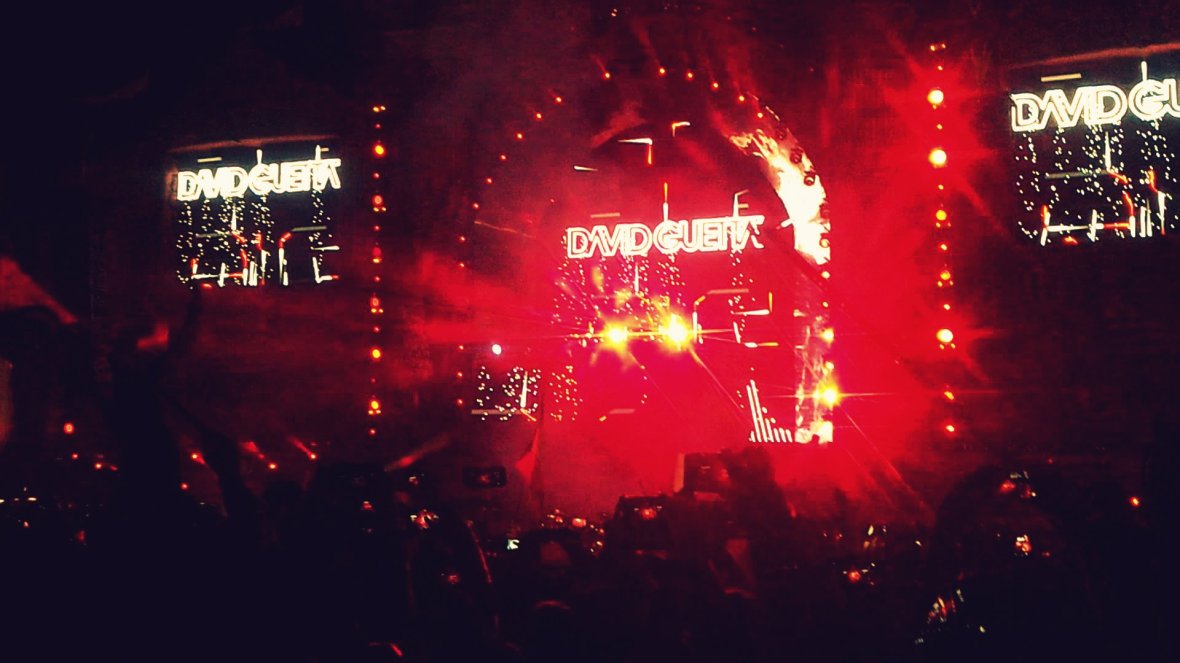 a click from David Guetta’s performance on the final day

Spending new year eve on the quiet beach of Arambol with friends after the completion of the music festival was a bliss. 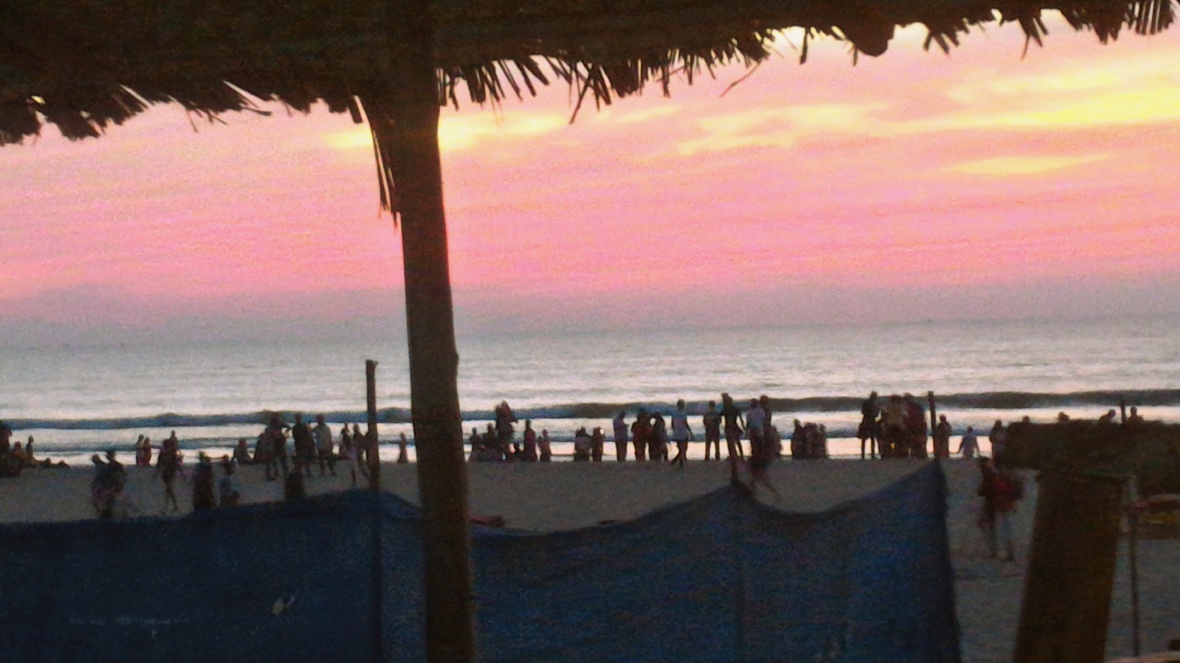 This song comes to my mind while ending this post.

“Done laid around, done stayed around
This old town too long
And it seems like I’ve got to travel on”

10 thoughts on “Music and Goa”