“And I see you, up too clearly
You’re not another passing cloud” 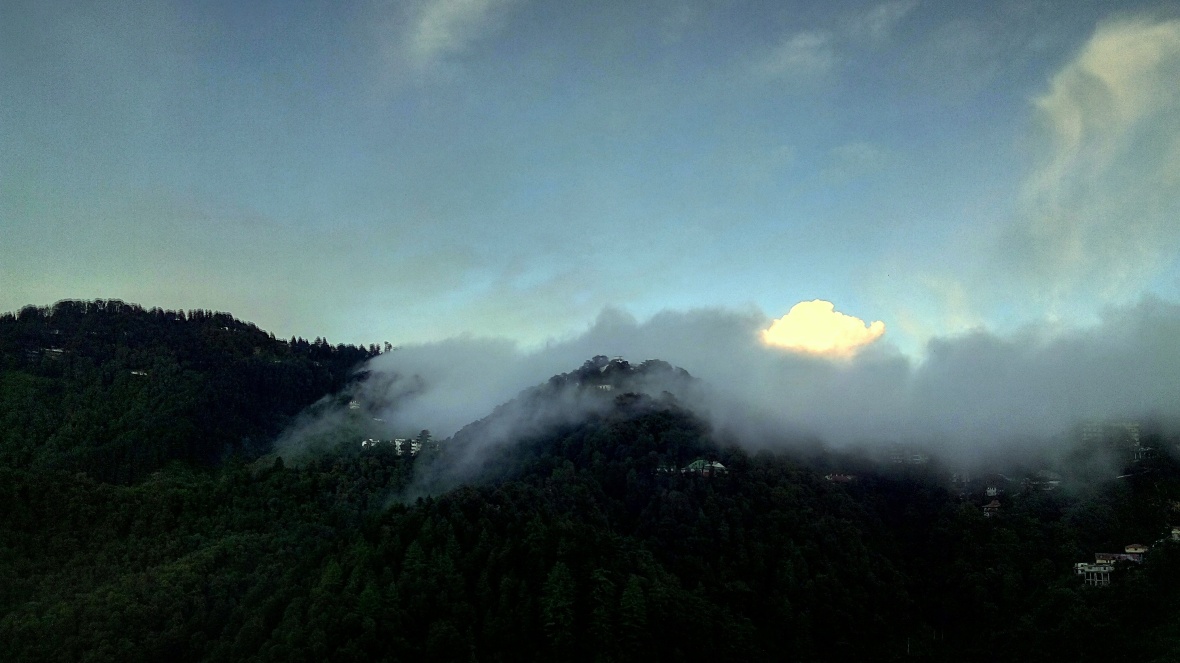 A Cloud passing by the hills of Landour

As I just finished reading the book ‘Cloud Atlas’, I thought about clouds. It paints a vivid metaphor of human souls as clouds, traveling across time. Sometimes they fade away and reform. Sometimes they combine into something new. Sometimes they look like bunnies.Indeed Clouds can be compared to different things ranging from emotions to people.

There are constant thoughts(or rather worries)  in our heads. Looking up at the clouds is kind of getting a broader perspective from where the agitations of the present scenario will seem less significant. It will all pass like the clouds pass with a gust of wind.

After Clouds and Every cloud has a silver lining, this is my next post with few more clicks of the clouds.

clicked after a little rainfall in Mussoorie

clicked on a Monsoon evening when the skies were getting cleared

when sunset added colors to the clouds 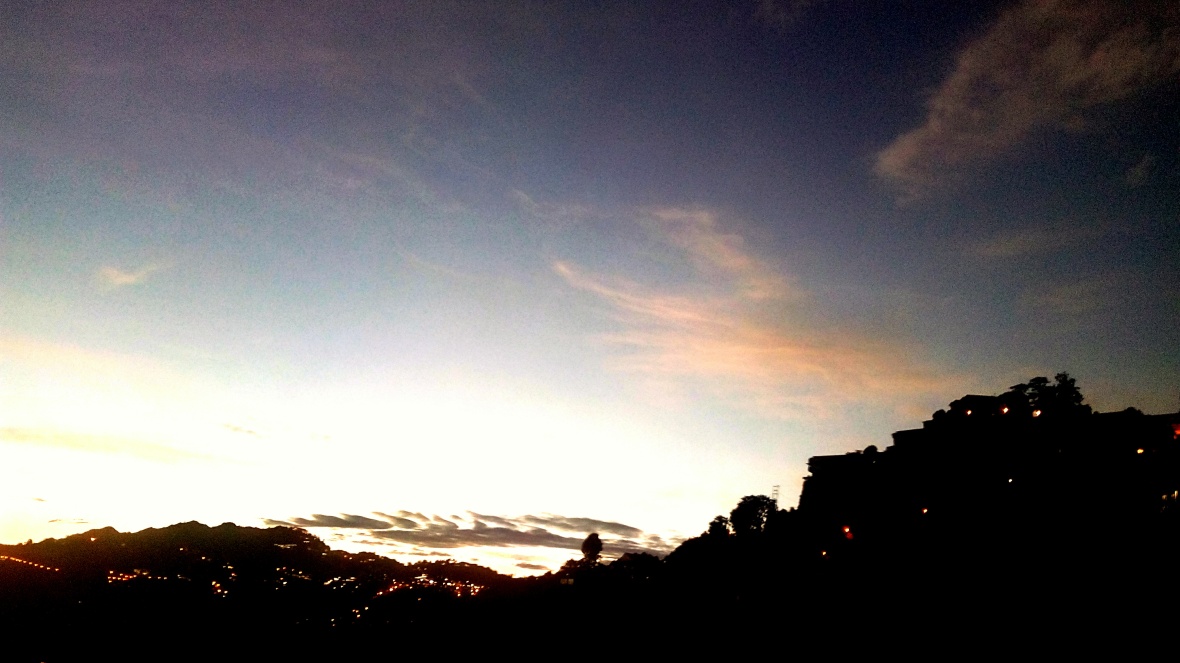 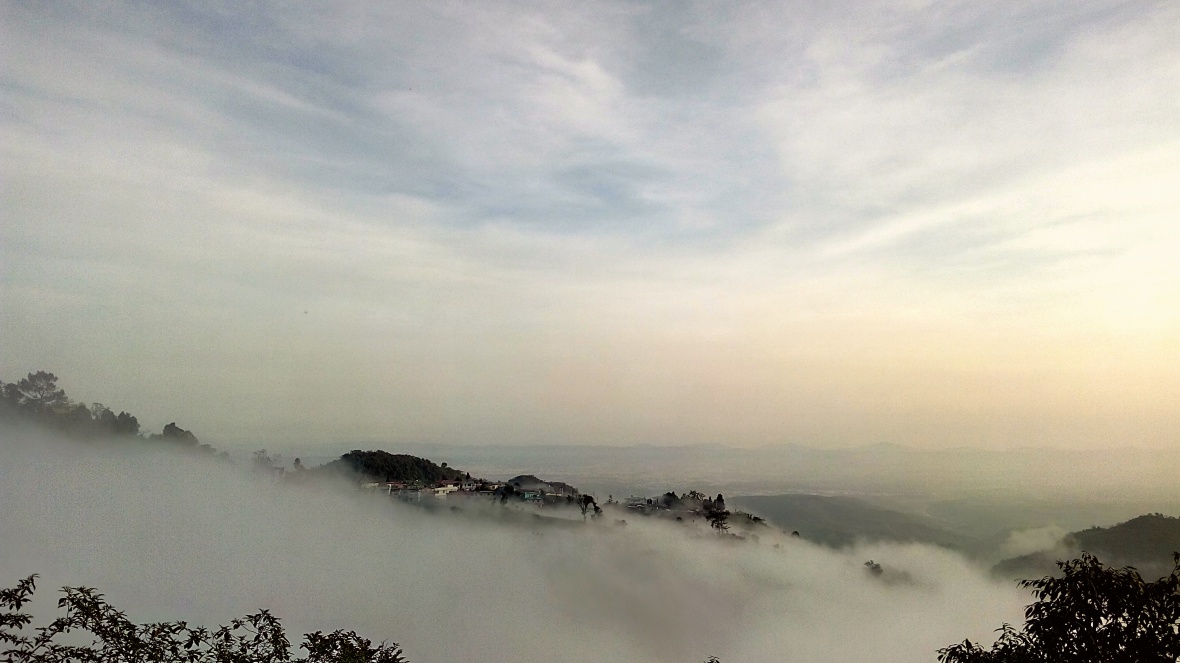 clouds eclipsing the village of Barlowganj

A unique blend of rainy cloud and sunlight over green hills 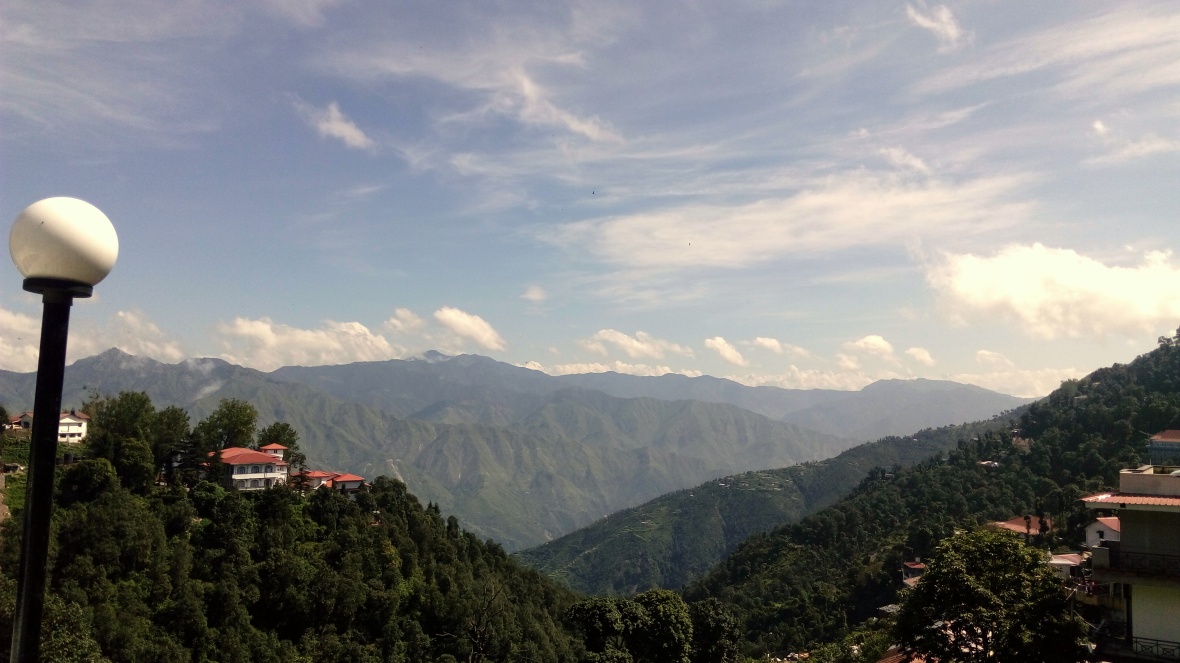 clouds and the green valley clicked from Library Chowk, Mussoorie

It’s alright sometimes to just do nothing and watch the clouds.They are on top for a reason because they refuse to carry any burden.Dance with the clouds in your imagination.